The book achieves this by way of both theoretical analysis and empirical evidence. From a theoretical perspective, it embarks on an exhaustive survey of the various growth models that have been proposed by economists over the last six decades to determine what are the main drivers of growth are and whether competition has a role to play in it. Most of these economic models posit that innovation and productivity growth are the principal sources of economic growth. Therefore, to the extent that competition promotes innovation and productivity growth, fostering competition enhances economic growth.

The book then proposes that innovation has to be understood differently in the context of most developing countries. Most developing countries are incapable of producing cutting-edge innovation along the global technological frontier. Instead, most of the innovation that takes places in these countries exists in the form of adaptation of foreign technologies. Adaptation, however, does not mean mere copying. Economists have suggested that even adaptation of technology requires R&D. This book calls such kind of innovation laggard innovation, as opposed to frontier innovation, which refers to cutting-edge innovations that mostly hail from the industrialized economies. The question then becomes whether competition promotes laggard innovation, and it is argued that it does through various mechanisms. This conclusion is bolstered by a wealth of empirical studies, which by and large have found a positive correlation between competition and economic growth. Therefore, it is in developing countries’ interest to devote resources to competition law enforcement. Having established that developing countries should take competition law seriously, it remains to be seen how they ought to enforce it. Special economic characteristics of developing countries include small and uncompetitive markets, missing institutions and prevalence of market failure, poorly developed financial markets, high barriers to entrepreneurship, heavy state presence, widespread corruption and state capture, prevalence of the informal sector, and domination by large business groups. These may necessitate some adjustments, either by shifting enforcement priorities or refining the analytical framework for specific business practices. Given the diversity of developing countries, these characteristics may not apply to each of them. Therefore, each developing country will need to decide for itself which of the suggested adaptations are necessary.

The limited enforcement capacity of many developing country authorities means that the kind of sophisticated, highly context-specific, effects-based analysis prevailing in advanced jurisdictions will need to be simplified to enhance ease of administration. Again, the enforcement capacity of a developing country authority can vary widely, and whether simplifications of legal rules are necessary will need to be determined on an individual basis. 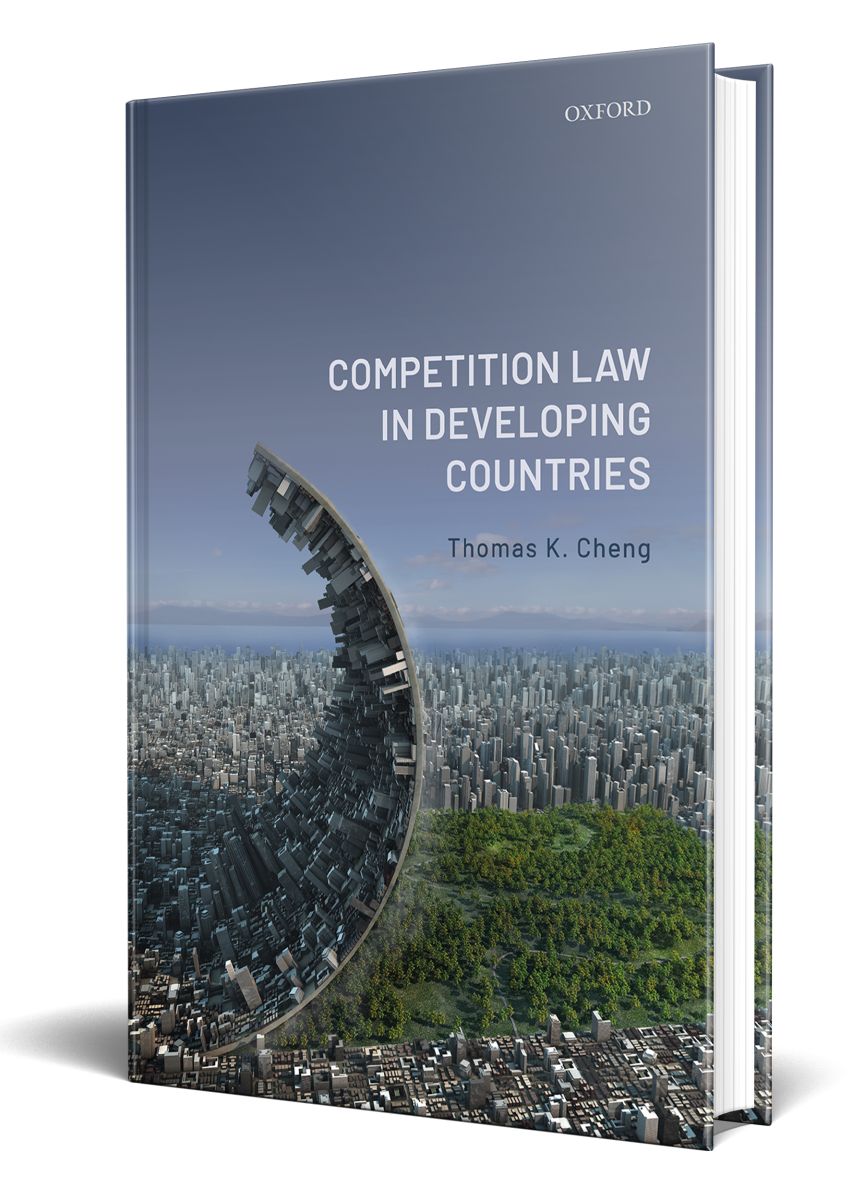