On 28 December 2018, China’s Supreme People’s Court (“SPC”) published the Provisions on Several Issues Relating to the Intellectual Property Tribunal (“Provisions”), which came into force on 1 January 2019. The Provisions leads to a fundamental change in the appellate jurisdiction of antitrust litigations in China, establishing the so-called “leapfrog appeal” system. Accordingly, on 1 January 2019, the SPC launched its intellectual property tribunal in Beijing to officially take over the appellate jurisdiction of most antitrust cases.

The antitrust civil cases of first instance were mostly handled by the intermediate people’s court, according to the Provisions on Several Issues concerning the Application of Law in the Trial of Civil Dispute Cases Arising from Monopolistic Conduct released by the SPC in 2012.1 It means such cases, under ordinary rules, were appealed to the higher people’s court at the provincial level. But from now on, such cases will be directly appealed to the SPC, and thus the higher court level will be omitted.

Currently, the courts or tribunals hearing the first-instance antitrust civil cases in China are not consistent, depending on which province or municipality a case is brought in. First, in Beijing, Shanghai and Guangzhou, there are specialized IP courts which have the exclusive jurisdiction to the cases raised in Beijing, Shanghai and Guangdong Province (Shenzhen excluded) respectively. These IP courts are of intermediate level. Second, in some other provinces, the SPC has authorized to set up specialized IP tribunals within certain intermediate people’s courts. These IP tribunals have the exclusive jurisdiction to the antitrust civil disputes raised within the province where they are located. Such specifically designated intermediate level courts are usually in the capital city or an important city of the province. Last of all, for the rest of the country, the intermediate people’s court of the capital city of each province, usually having an IP division, hear the antitrust litigation cases of first instance within the province.

Typically, these first instance courts or tribunals are of intermediate level. Therefore, before the Provisions, the appeals of civil antitrust decisions made by the IP courts or IP tribunals or IP divisions in intermediate level were heard by the corresponding higher people’s court. However, due to the Provisions in 2018, the antitrust civil cases currently shall be directly appealed to the IP tribunal of the SPC, which is similar to the Leapfrog Appeal in the United Kingdom. In addition, retrial applications or retrials of the binding judgments, rulings or mediation decisions of antitrust civil cases are also within the jurisdiction of the IP tribunal of the SPC, according to the Provisions.

However, there are still two exceptions to the leapfrog appeal system in terms of administrative antitrust litigation. First, if a litigation is brought to challenge an administrative penalty decision, the appropriate court depends on the government agency who made the decision. If the decision is made by the administration for market regulation at the provincial level, the basic people’s court where the agency is located has the jurisdiction to the first-instance trial, and the appeals will be heard by the corresponding intermediate people’s court, which follows the ordinary appeal rules. However, if the decision is made by the State Administration for Market Regulation, the litigation will be first heard by Beijing No.1 Intermediate People’s Court, and the appeals, retrial applications and retrials will be directly made to the IP tribunal of the SPC to leap over the Beijing People’s Higher Court, according to the Provisions. Second, if an administrative litigation is brought against a government agency for its administrative monopoly conduct, the ordinary jurisdictional rules of administrative litigation apply, which means the first-instance trial can be either in a basic people’s court or in an intermediate people’s court, and will be appealed to a direct superior court.
The reform of appellate jurisdiction is expected to bring about huge impact on antitrust litigation in China. Antitrust cases are usually deemed as very complicated and require expertise and experience of the sitting judges. The uneven distribution of IP courts and IP tribunals has led to the uneven development of antitrust litigations in different places, and sometimes divergent judicial standards. SPC’s appellate jurisdiction will contribute to clarifying the legal rules regarding antitrust disputes, which can in turn provide better guidance for antitrust law practice in China. 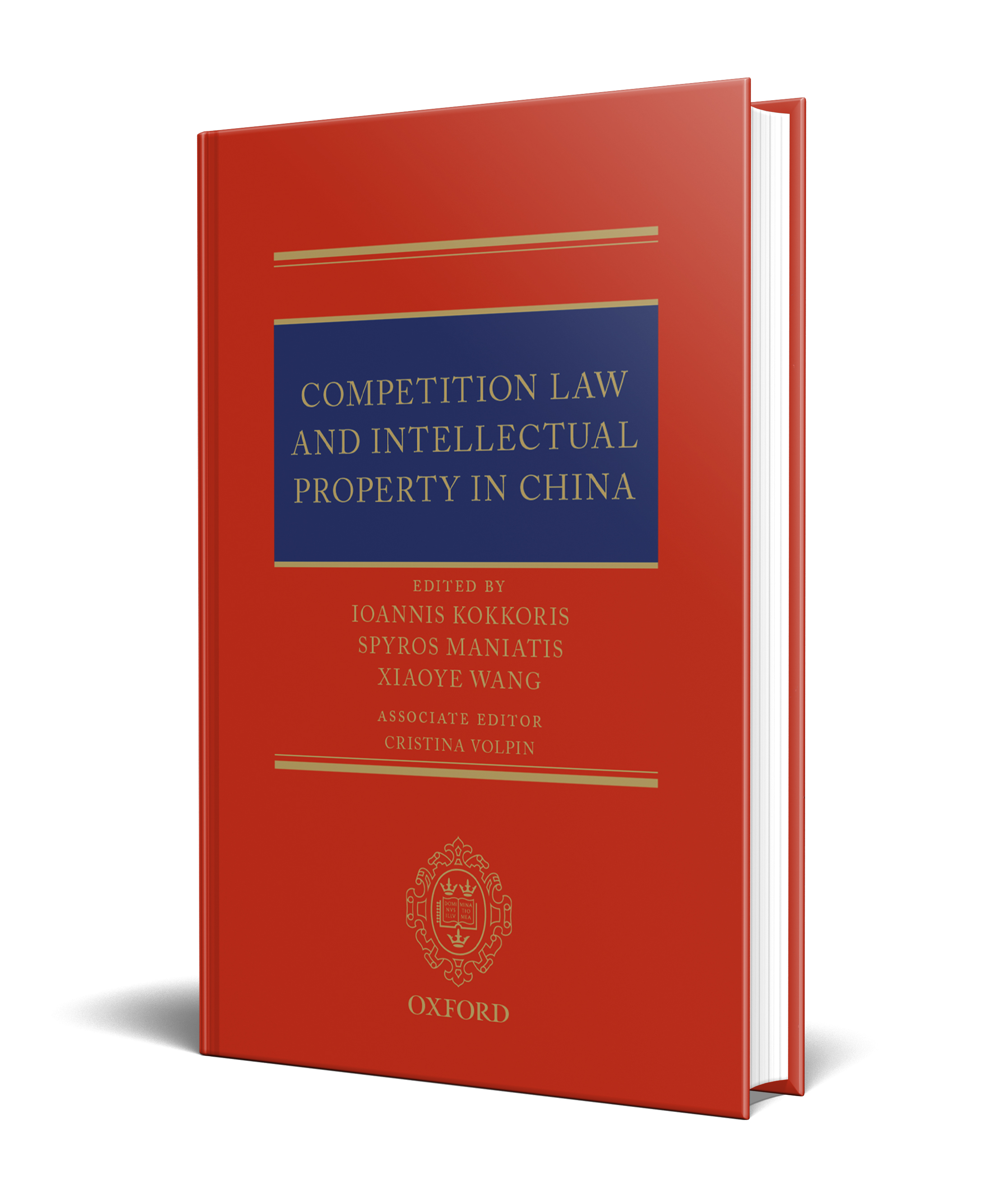 Ken Dai is a key partner in Competition and Antitrust practice in Dentons’ China region. He is one of the first lawyers to focus on antitrust practice in China since 2007, advising clients on every aspect of this field: antitrust investigation, antitrust compliance, merger filing, and private antitrust litigation, as well as legal issues involving both antitrust and intellectual property.

Ken is also a contributor to Competition Law and Intellectual Property in China (OUP, 2019). Click here to read a sample chapter from the book.

1. This rule is subject to limited exceptions. The antitrust cases of first instance could also be heard by: (1) a basic people’s court upon special approval of the SPC; (2) a higher people’s court at the provincial level if the case would have significant influence across the province; for example, the landmark case of alleged dominance abuse by an instant message platform, Qihoo v. Tencent, was first heard by Guangdong Higher People's Court; (3) the IP tribunal of the SPC if it is a particularly major and complex case across China.